Over 400 eminent speakers including world-renowned writers, thinkers, historians, Nobel laureates, and actors are expected to take part in the 6th edition of the Kerala Literature Festival (KLF). Widely considered to be one of the largest literature festivals in Asia, it will be held at Kozhikode beach from January 12-15, 2023.
People from Turkey, Spain, the US, Britain, Israel, New Zealand, the Middle East, the Far East, and other parts of the world are expected to arrive for the festival.

The closest known black hole to Earth spotted by astronomers 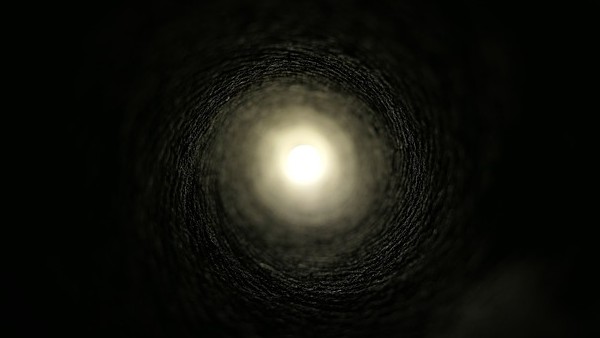 Navy Chief Admiral R Hari Kumar has left for a 5-day visit to Japan to participate in the Malabar exercise. He will also take part in the International Fleet Review and the 18th Western Pacific Naval Symposium (WPNS), together with holding several high-level meetings to expand bilateral maritime ties between the 2 nations. The Indian Navy’s two frontline warships, Shivalik and Kamorta, have reached Yokosuka to participate in the Malabar exercise which is scheduled from November 8 to 18, 2022. The IFR (International Fleet Review) is being hosted to mark the 70th anniversary of the Japan Maritime Self-Defence Force (JMSDF). Apart from India, the navies of Australia, Brunei, Canada, Indonesia, Malaysia, Pakistan, the Republic of Korea, Singapore, Thailand, the UK and the USA are also attending it.

The Malabar exercise – to happen off the coast of Yokosuka – will have 40 ships and submarines from various countries engaged in a mock naval battle drill.